Part of the text generation series – see blog index. This is not the usual classic  (i.e. out of copyright) literature prompt. The joke appears in my new novel (out soon) and so I generated a few things with it. Are jokes allowed? This so-called joke is a metaphor. The object below is controversial. 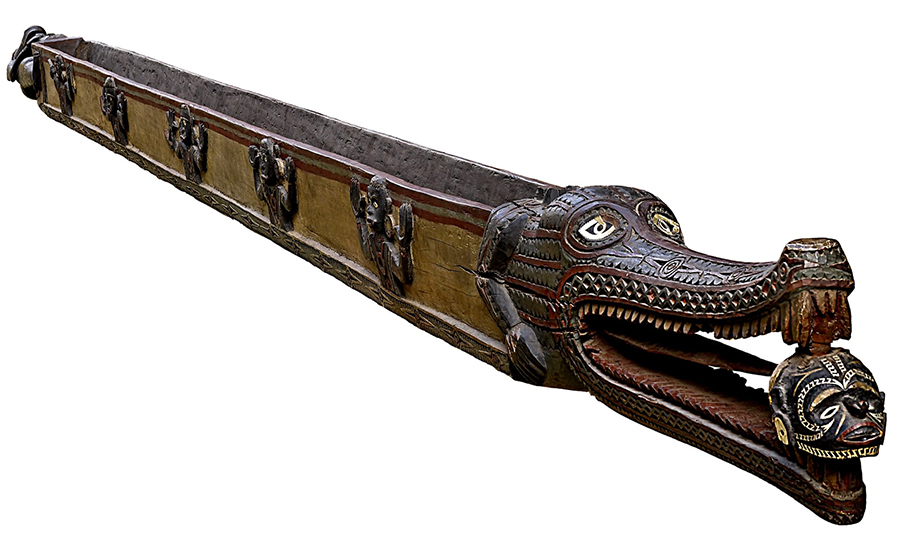 Because cannibalism doesn’t produce the same health benefits as killing clowns, you will have only about 60% of your body weight of body fat left, leaving you with less body fat and no protection against the other 50%.

By choosing a suitable size clown, you can take advantage of that. If I am in a small town and in need of a good pair of shoes, I’ll eat an ogre and I’ll have about 100% body fat and 70% of my body weight in a pair of shoes.

What the hell am I supposed to do, I am going to starve?!

In that case I would just have to get one of those, because those are probably my only options.

Also, by choosing a size bigger or smaller than I am currently supposed to be, you can take advantage of that as well. I’m going to give up on these shoes and use the boots instead. I mean that literally.

If I were in a small town where there is limited supplies, and the only food available is a variety of meats and fruit that I’m supposed to eat (such as a spider or something), I would eat some squirrel.

But if there’s too much food and no other choice, then I will instead go for the more dangerous monster I can get.

Now the issue of choice is just that these are all options. You don’t know what your favourite will be unless you decide to look into it.

What you want is for your body fat to be close to your own body weight, which is probably going to be under 0 (the ideal is probably between 10 and 12).

Also what you want is to weigh on average only about 70-75% of your body weight (about 70lbs for one person, or roughly a fat person for another).

That’s what makes you a normal person.

If they’re not being eaten by the clown, it’s because they’re so fat they don’t have a stomach, so they get crushed by the horse. In the real world, people’s appetite changes over time as well. A hungry hippo’s hunger will rise over time so an old horse gets eaten by a zombie, and so on.

In fact, a lot of people have to eat a lot in order to keep the hunger in check. And there are also the many social cues that cause our appetite to rise and fall over time. Food is good for us, because it tastes good and is a good source of calories. And when it’s too much, we have a panic attack. When it’s just right, we can just be happy to just eat a bag of popcorn. And once we’re just right, we can eat the popcorn and forget about it.

The only way I’ve seen this food in the wild is that it was consumed by some people who were infected with a fungal life-form and got it into their digestive system and their appetite was just too great.

The best part about all this is that it’s simple enough to understand. The only thing that we can do is stop eating, to do that you just wait till your health gets better. If you could just get rid of all these stupid foods for a week or so and let your appetite return to the normal state, even better. It’ll be like the beginning of autumn in the wild, there’s just not enough sun to cook food like it used to be and it’ll feel like no one’s eating.

As you have experienced, I’ve never.