Please note that this book is being edited and applicants will be informed of updates. Publication 2023.

This was a large exhibition in Leicester 2021, organised by Interact Digital Arts. This had my generative art from Micro Arts Group in the 1980s, which was distributed on data cassettes and national Prestel teletext. This show included generative graphics and story generators, as well as micro hardware, a tape deck, the Magazine (print) and a live emulation of one of the many art releases.

There was also a three month exhibition at British Computer Society, London, 2022.

This is my study of 82 professional writers using AI computer systems, conducted in 2020, which was in academic limbo until summer 2022. It is now available on the UAL Research server, please visit:

Use of AI by Professional Writers: https://ualresearchonline.arts.ac.uk/id/eprint/18621/

For my various print books please see below.

In the Bubble World story (1997, Em Publishing) I invented an electronic virtual currency called Easy Money Units or Emus. This was stored in ‘handbags’ and was used for various dodgy deals conducted by small-time fraudsters, criminals and gangsters. Sound familiar?

New edition with introduction and multiple image cards for a remix.

Image above from an animated Flash online version by Paul Greenleaf.

Some of these stories will be in the AI Anthology.

I am now working with OpenAI GPT-3, as well as the open source GPT-J and GRP-NeoX in Story Live. 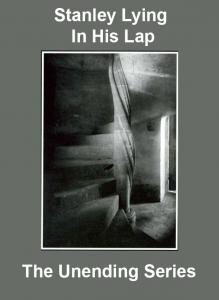 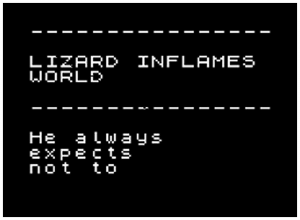 I have been experimenting with computer generated text for a long time. My first release was the MA4 Story Generator for home micros, which was also available on Prestel, the UK nationwide teletext system. This was an endless generator of new stories from my original short story ‘Cow Boils Head’ about Mad Cow Disease BSE (another virus / prion – all of England’s cows were incinerated – so why do people moan about wearing face masks?).

This was exhibited at the LMFC London in 1985 and released nationally on Prestel, the pre-internet video text service in the UK (also available on ships).

Circular River, my new novel (started in 2014) will soon be available episodically. This is now illustrated and this process has slowed down the release. In the style of Ann Quin in Triptick, the images have been added after the writing, so they are inserted before, after and in-between the texts. Although we don’t have to use the margins and footer areas, we have adopted her artist Carol Annand’s use of associative images and media.

“Quin and Annand leave us with ambiguity, associative logic, more distance to cross. They leave us with collage, which, like so much in this book, relies for its effects on juxtaposition, a comedy of scale or tone, and an emphasis on messiness and chance. Annand, in that same interview, said she tried to make a visual narrative run parallel with Ann’s narrative,” Danielle Dutton in the Introduction to new edition of Triptick (2022, And Other Stories).

Circular River is a rather exaggerated road trip, like Triptick, although that is about all they have in common.

These are some of the possible images for the cover (the usual over-production we get in AI generation).

These are my physical print books. The serialised ‘Death In The Bubble World‘ (from Em Publishing 1997-2000) will be republished 2022 with ‘remixes’ made using a sentiment analyser. Also a graphic card game using my creativity apps Notes Story Board and Story Turbo.

Nnn Goes Mobile (Juma Print 1994) is also getting exhumed, and might have a new name – Em Goes Mobile. Emily is the new protagonist. See what I did? 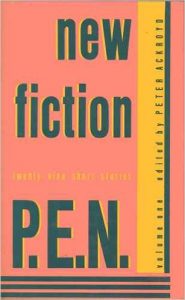 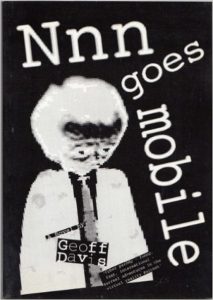 Nnn Goes Mobile, novel (Juma Print 1994). Cyberpunk, mildly satirical. Included Hereros oppressed genocidally in Namibia. Distributed by Forbidden Planet. Came with a computer game on disk, coded by Robert Mettler, which was on Arts Council UK Hub – this was released on a disk see below.

Death in the Bubble World

Death in the Bubble World is a short novel published by Em Foundation in the late 1990s, serialised in the books  Em 1,2 and 3, edited by Karl Sinfield. Illustrated using 3D montage, also used on the cover.

Em was a literary book series (like Granta) with a music cassette and later CD of new bands. Also included Hanif Kureishi and others. There was a Bubble World online animation with music and effects designed by Paul Greenleaf (see images below). To be republished with ‘remixes’ generated version in 2022.

In the Bubble World story I invented an virtual currency called Easy Money Units or EMUs. This was stored in ‘handbags’ and was used for various dodgy deals conducted by small-time fraudsters, criminals and gangsters. At the time I thought it was a least plausible thing I had ever put in a story. So when cryptocurrency came along it seemed equally ridiculous. 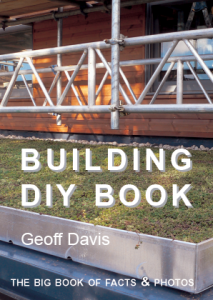 The Green Eco Building Book (Story Software). This came out of my time developing and building eco houses. I was a founder member of the UK Government’s Sustainable Development Commission (now nonexistant, that’s not very sustainable). 500 pages, everything from dry stone walling to solar power. Was converted into a large website BuildingDIY.com

This software is commercially released as Story Lite (text only version) and Notes Story Board v2.2 (images and text, current version). Story Turbo has been retired. 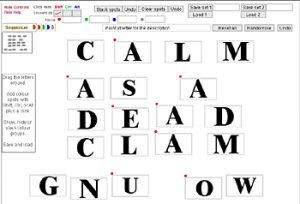 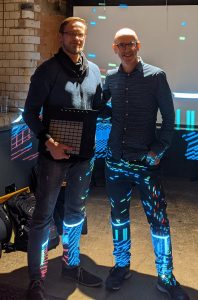 New project Metavista with Patryk Jaworski. This is new – an EP or album will appear sometime or other.